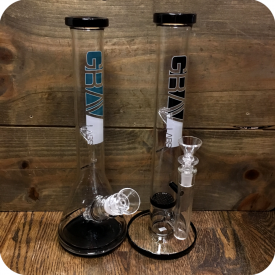 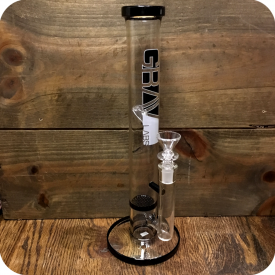 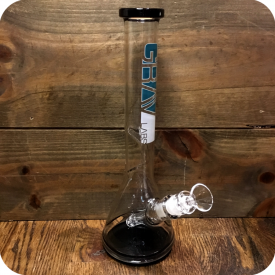 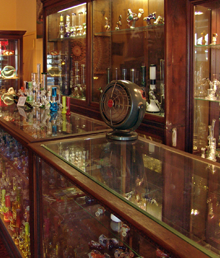 As always, Grav Labs delivers when it comes to quality. The beaker-shaped water pipe has 32mm thick-wall tubing, while the flair-based tube boasts a 38mm thick-wall tubing. At one foot tall, the honeycomb water pipe features a 14mm banger hanger. This makes it easily converted into a dab rig. However, it comes with a 14mm martini-shaped moderate sized bowl for dry herb use. As for the beaker pipe–while it can be converted into a dab rig, the angle of the downstem makes it more compatible with dry herb. The beaker pipe has no built in percs, but the downstem has a diffuser on the bottom that functions as a perc. Both styles of Grav Labs Large Water Pipe feature ice catchers.

Unfamiliar with Grav Labs? Let us introduce you.

Grav was founded in 2004 in Austin, Texas, which remains the location of their main warehouse. Grav Labs consistently produces the most sought after glass smoking accessories. While they have certainly blown up in the mainstream market, they haven’t forgot their glass-blowing roots, and continue to collaborate and hire local artists. Additionally, Grav dedicates themselves to many charitable causes. This makes your purchase of a Grav Labs piece that much more meaningful. All of their glass is made from the highest quality materials, including the world’s purest silicate, which is used to make their signature borosilicate pieces.

There are no reviews yet. 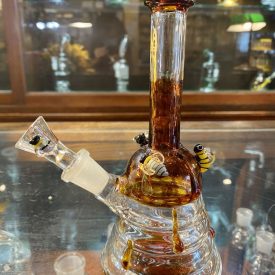 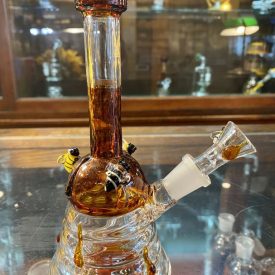 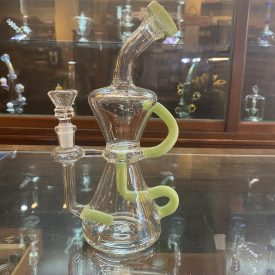 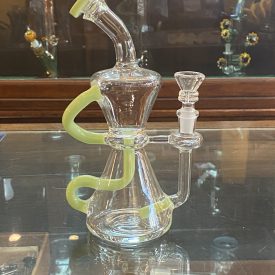 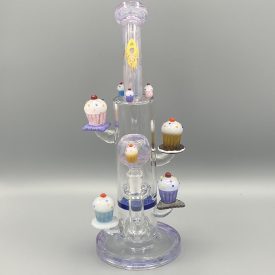 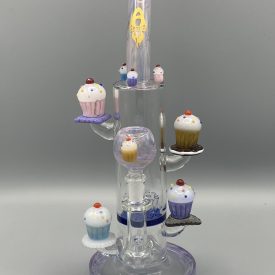 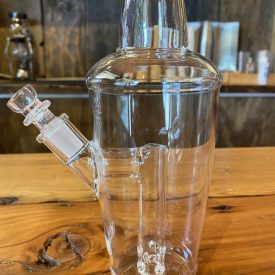 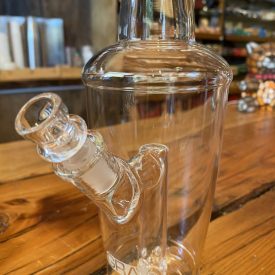 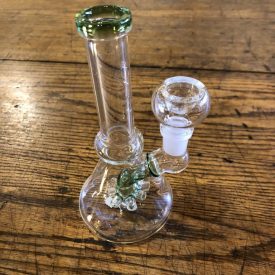 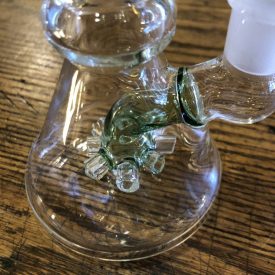 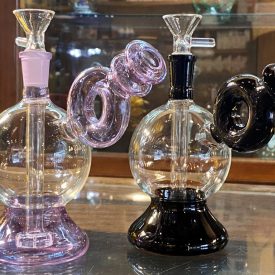 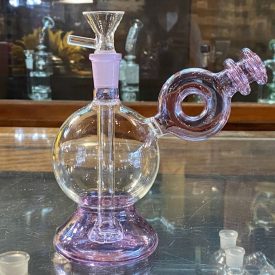 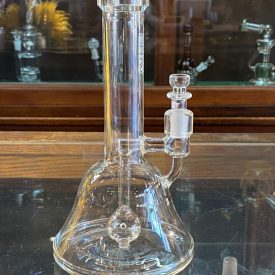 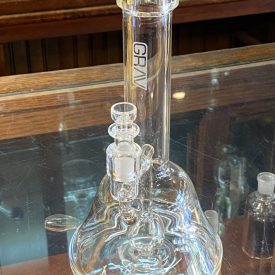 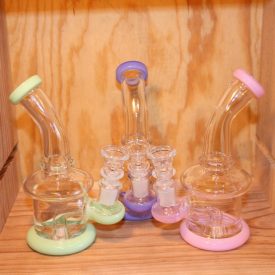 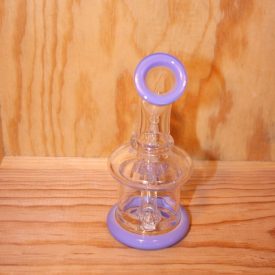