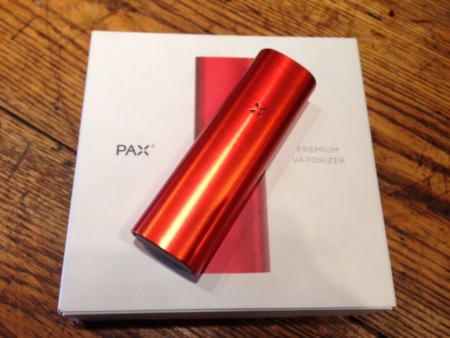 Fun Tricks & Hidden Easter Eggs on The Newest Version of the Pax?! Here’s a Run-Down:

Pax is arguably the most well-known vaporizer in the industry. The intuitive improvements of the Pax 2 in comparison to the original Pax really sets it apart from its predecessor and other vaporizers on the market.

The Pax 2 party modes are fun. But the lights are also informative, displaying the temperature of the device. There are four different temperature settings which align with the amount of lights on the front. There is also an auto-cooling feature which relies on the device’s motion and lip sensors.

These motion sensors are more than simply convenient. They help the device achieve thirty percent longer battery life than the original Pax. The original Pax could last for about five sessions. The Pax 2 can go for seven to eight, which is top of the line as far as vaporizers are concerned.

The device goes into standby mode when it knows that it’s not in use. The lip sensor also stops cooking your herbs when it realizes that there is no lip contact being made with the mouthpiece. It decreases the heating of the herb nine degrees for every twenty seconds of absent lip contact.

Other than these intuitive features, one of the main improvements of the Pax 2 is how much easier it is to clean. The original device would stop producing vapor once it got clogged. This device can go for like ten days without needing a cleaning, and it doesn’t require you to remove the front power button to clean it either.

All-in-all, the Pax is a great device that lives up to its popularity. There are devices out there that provide more control and better vape as far as ripping is concerned. But the Pax 2 is a great device for somebody looking for a reliable vaporizer that is easy to use and not going to be a hassle to take care of. Combined with Pax’s ten year warranty, it’s hard to go wrong with a Pax 2.