Posted on October 25, 2015 by Lydia / This entry was posted in Informative. Bookmark the permalink. 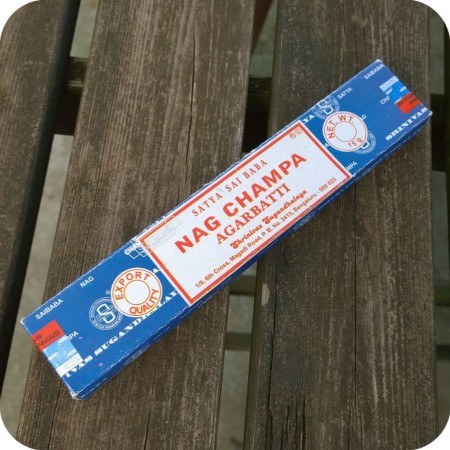